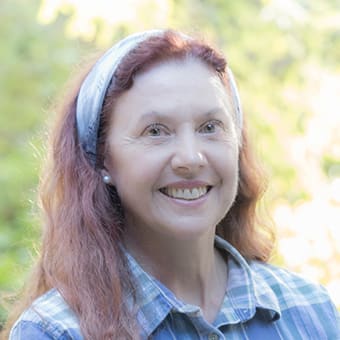 Dr. Jill Oliveira graduated from the University of Wisconsin School of Veterinary Medicine in 1995 and completed a small animal medicine and surgery internship at The Animal Medical Center in New York City in 1996.

After practicing in Wisconsin for several years, she relocated to California and was Medical Director at VCA Benicia from 2003 until June 2016.  She met the love of her life and best friend, Kevin, in 2009, and they married on the beach in Monterey in 2011.

She has two grown daughters, Jamie and Lisa, and two happy Golden Retrievers, Kiko and Kelly.

In her spare time, she and Kevin love to combine golfing and traveling in the U.S.A. She also enjoys cooking — especially baking — reading and gardening.

Diablo View Veterinary Hospital is accepting new patients! Our experienced veterinarians are passionate about the health of Pleasant Hill companion animals. Get in touch today to book your pet's first appointment.